Saddled with daunting logistical and political obstacles, the 2020 census seriously undercounted the number of Hispanic, Black and Native American residents even though its overall population count of 323.2 million was largely accurate, the Census Bureau said Thursday.

At the same time, the census overcounted white and Asian residents, the bureau said.

Those net undercounts of racial minorities, which have historically plagued decennial census counts, mean that some racial and ethnic groups will have less political clout and fewer federal dollars than they are entitled to. Some minority advocacy groups promised to challenge the results in court, but remedying the undercounts would be difficult if not impossible, some experts said.

Robert Santos, the bureau’s director, said that despite the omissions, the results were consistent with recent censuses.

“This is notable, given the unprecedented challenges of 2020,” he said in a statement. “But the results also include some limitations; the 2020 census undercounted many of the same population groups we have historically undercounted, and it overcounted others.”

“We remain proud of the job we accomplished in the face of immense challenges,” Santos said. “And we are ready to work with the stakeholders and the public to fully leverage this enormously valuable resource.”

Terri Ann Lowenthal, a leading expert on the census and consultant to governments and others with a stake in the count, called the results “troubling but not entirely surprising.”

“Overall, the results are less accurate than in 2010,” she said.

By the bureau’s estimates, the 2020 tally incorrectly counted 18.8 million residents, double-counting some, wrongly including others and missing others entirely, even as it came extremely close to reaching an accurate count of the overall population.

The estimates released Thursday — in essence, a statistical adjustment of totals made public last year — are based on an examination of federal records and an extensive survey in which the bureau interviewed residents in some 10,000 census blocks — the smallest unit used in census tabulations. Bureau experts then compared their answers to the actual census results for those blocks.

It also allowed the bureau to gauge the accuracy of statistical guesses that were made about the numbers and characteristics of millions of residents whom census takers were never able to interview.

The 2020 census faced a series of challenges. The coronavirus pandemic shut down much of the count just as it was beginning in April 2020, forcing the bureau to extend its work by nearly two months. Later in the year, wildfires in the West and coastal hurricanes upended the bureau’s work just as door-knockers were fanning out to survey millions of households that had not filled out their forms.

The Trump administration later moved up the deadline to finish the counting, raising concerns about an undercount. The problems led many experts, including some senior Census Bureau officials, to worry that the final count would be fatally flawed.

In September, a 59-page analysis of the 2020 census commissioned and reviewed by the American Statistical Association said the count appeared accurate enough for its overriding constitutional purpose: reallocating the 435 seats in the House of Representatives.

But the experts who drafted the report limited their findings to the overall national tally and counts in the 50 states and the District of Columbia. Much more study would be needed, they said, to gauge the reliability of local population totals and characteristics such as race and ethnicity that are vital parts of every census.

This article originally appeared in The New York Times.

Get news delivered to your inbox each morning. 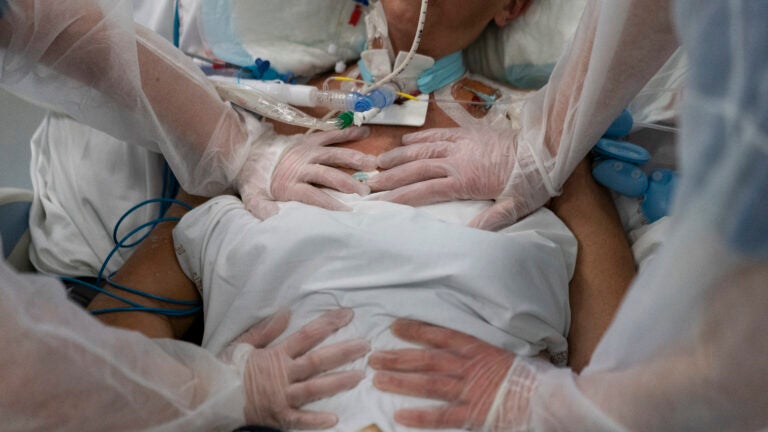