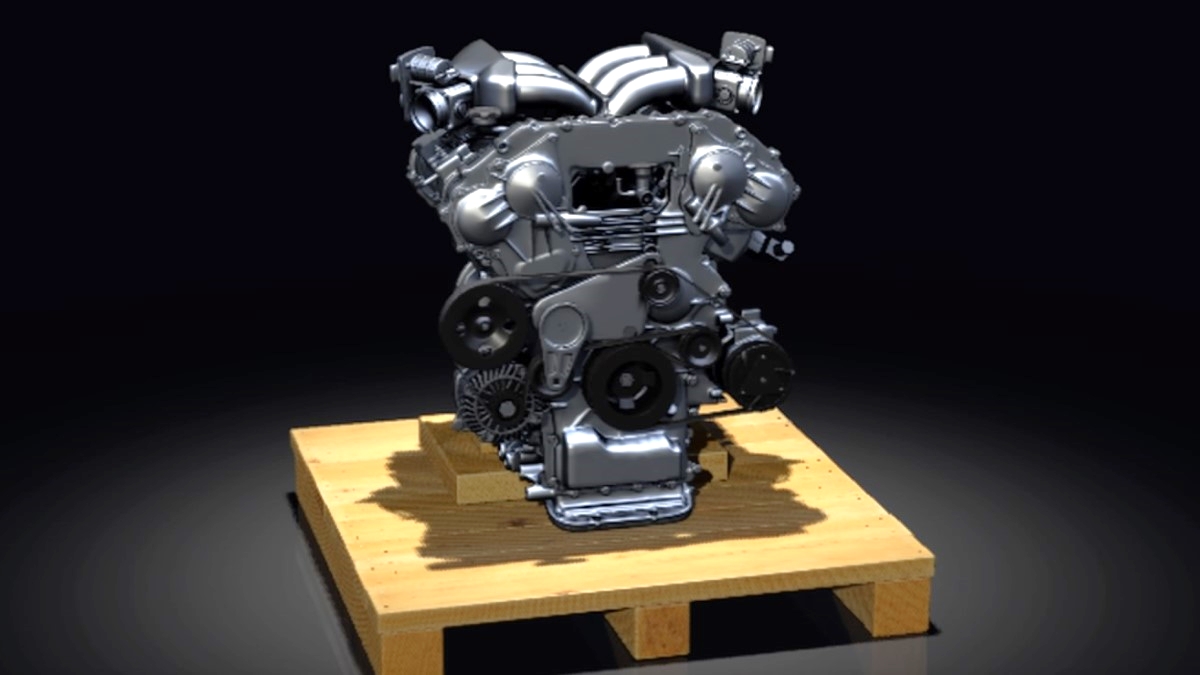 Some tuning parts in Gran Turismo 7 are components that can be installed and uninstalled as much as you like, while other tuning parts make permanent alterations to your car’s engine or bodywork. If you go to your Garage and select Car Settings, you can see settings relating to removable tuning parts in the first three and a half columns of the settings sheet, while the last two sections of the fourth column — Engine Tuning and Bodywork — list tuning parts that are permanent. The only way to undo a tuning part listed as installed under Engine Tuning or Bodywork is to completely replace your car’s engine or body respectively.

So, engine swaps are in Gran Turismo 7, but they are limited to replacing a tuned engine with a new non-tuned engine. When you install a New Engine (available under the Extreme tab of the Tuning Shop once you’ve reached Collector Level 7), you don’t get to keep the old tuned engine. And there’s no way to swap out a non-tuned engine and replace it with a ready-prepared tuned engine. If you want to tune your car’s engine, then you need to do it one tuning part at a time. The point of buying a New Engine tuning part is basically to reset your car’s engine to its factory defaults. You might want to do this in order to get your car under a certain PP limit, but we’d suggest using a Power Restrictor instead. It’s much cheaper, and its effect isn’t permanent.

Use This Free App Find Free Plant Swaps in Your Area