Fans of the Swizz Beatz and Timbaland Verzuz franchise will soon be able to get a piece of the company as lawyers for Triller have confirmed the public offering of ILLR stock has not collapsed and is in fact tracking “ahead of schedule.” 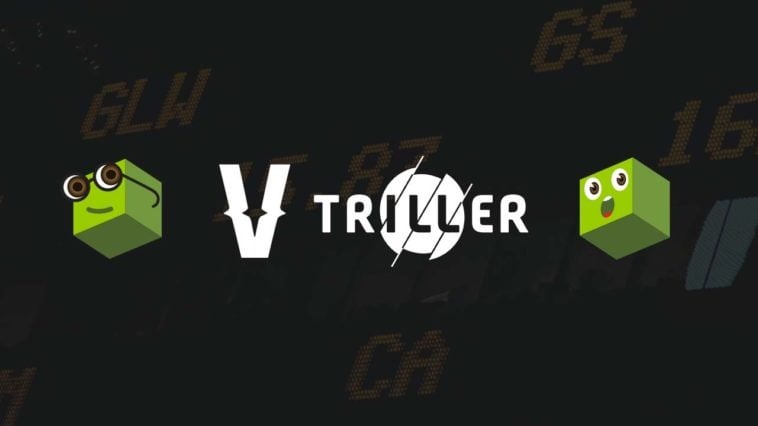 Triller, the multimedia company that acquired Swizz Beatz & Timbaland’s successful Verzuz franchise for a reported $86.7 million, has confirmed with SOHH.com that the public will soon be able to get their hands on shares of the hot stock.

Back in January, Swizz Beatz excitedly announced the “Biggest Creative IPO of All Time” was on the way with over 120 celebrity stockholders leading the charge including Snoop Dogg, Alicia Keys, The Weeknd, Lil Wayne & Rick Ross.  The announcement was met with excitement, congratulations and fire emojis from all across the hip-hop community as Swizz celebrated the deal as “by the artist for the artist with the people.”

According to a December 2021 press release on NASDAQ.com, the deal would happen via a reverse merger between holding company SeaChange (“SEAC”) and Triller, resulting in a new company trading as “ILLR.”

There have been very few clues to the status of the deal since then.  And a recent stumble by Triller on the rollout of the Verzuz subscription model plus the post-Covid transition toward in-person events could be a cause for concern for those ogling the stock.

Thankfully, SOHH.com has obtained 3 exclusive updates and clarifications directly from Triller for folks who plan to cop some shares.

The anticipated deal will happen as a reverse merger with Sea Change International (NASDAQ: SEAC) – not as an “IPO” as incorrectly announced by Swizz Beatz, causing confusion about the actual language to describe the structure of the deal.

According to Investopedia, “reverse mergers allow a private company to become public without raising capital, which considerably simplifies the process. While conventional IPOs can take months (even over a calendar year) to materialize, reverse mergers can take only a few weeks to complete (in some cases, in as little as 30 days).”

The Triller-SEAC merger is “actually ahead of schedule” per Triller counsel and was never locked to a first quarter 2022 timetable despite pronouncements across the media.  A NASDAQ press release in fact stated the deal “is expected to close in the first quarter of 2022, subject to regulatory and stockholder approvals and the satisfaction of other closing conditions, including specified working capital requirements.”  Which pretty much means it can close at any time.

That contingency clause was ignored by the media, which published dozen of articles that repeated the “first quarter 2022” pronouncement (sans context), including SOHH.com, TheStreet.com, The GlobalNewsire, Mywallstreet.com, DigitalMusicNews, The NY Post, and Reuters.

Though the deal was not consummated by the end of the first quarter of 2022, it has  not “collapsed.”

Though a definitive date has not been announced, Triller and SeaChange are still grinding on the deal.  According to team Triller, they are continuing “to work together eagerly toward the completion of the Merger and the debut of TrillerVerz.”

The question of whether Verzuz has gone completely subscription-based still looms. Triller abruptly dropped the sub announcement on fans queuing for the Anthony Hamilton vs Musiq Soulchild event, causing an uproar. Then Swizz swooped in from overseas and rolled the announcement back.

It looks like the sub-model is back in full effect. Could a hybrid model be offered in the future to satisfy loyal fans? The hint may be already evident: the upcoming Easter Verzuz event currently states that fans can watch it with a “$2.99 monthly paid subscription.“