This week in music fans will finally get albums from Coi Leray, Fivio Foreign, Vince Staples and many more. 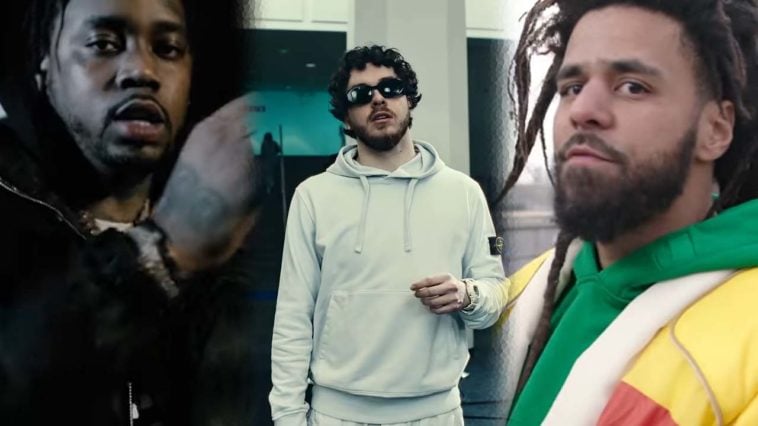 Fivio Foreign finally gives the fans his highly anticipated debut album B.I.B.L.E. Foreign recruited a lot of big name acts to be a part of his album such as A$AP Rocky, Quavo, Ne-Yo, Coi Leray, and many more.

Vince Staples brings us his 5th studio album Romana Park Broke My Heart. Staples decided to be a solo act with no features in this album.

Coi Leray finally drops her debut album Trendsetter shortly after the Blick Blick single with Nicki Minaj. The album features songs such as Anxiety and No More Parties remix with Lil Durk. The “No More Parties” rapper has brought out the big guns to feature on her album such as H.E.R., Fivio Foreign, NAV, A- Boogie, and many more.

Jack Harlow comes out and releases a new song First Class. This is a new single for his upcoming album Come Home The Kids Miss You which is scheduled to be released on May 6th.

BIA and J. Cole go to London for a brand new collaboration. The song dropped along with visuals shot in London where you see the “Whole Lotta Money” rapper shopping in the mall with her friends. The video also shows her and the “Middle Child” rapper floating around in a boat together.

Rowdy Rebel plays around with his own name in Rowdy vs Rebel song. The GS9 member battles with his altered ego explaining the differences between the rapper and the human being.

42 Dugg and EST Gee finally drop their collaborative project Last Ones Left. The album has guest appearances from artists such as Trae Money, EST Zo, Big30, and 42 Cheez.

Wiz Khalifa, Big K.R.I.T., and Girl Talk unite for the collaborative album Full Court Press.
Lil Baby drops two songs Right On and In A Minute. The Drip Too Hard rapper last came with a solo project called My Turn in 2020 so perhaps this could be a hint he may be coming with a new album for this year.

Meanwhile, SchoolBoy Q let it be known he’s a soccer dad in his new song. The TDE member hasn’t released an album since 2019.

Meta even brings up the metaverse when rebranding its payment system