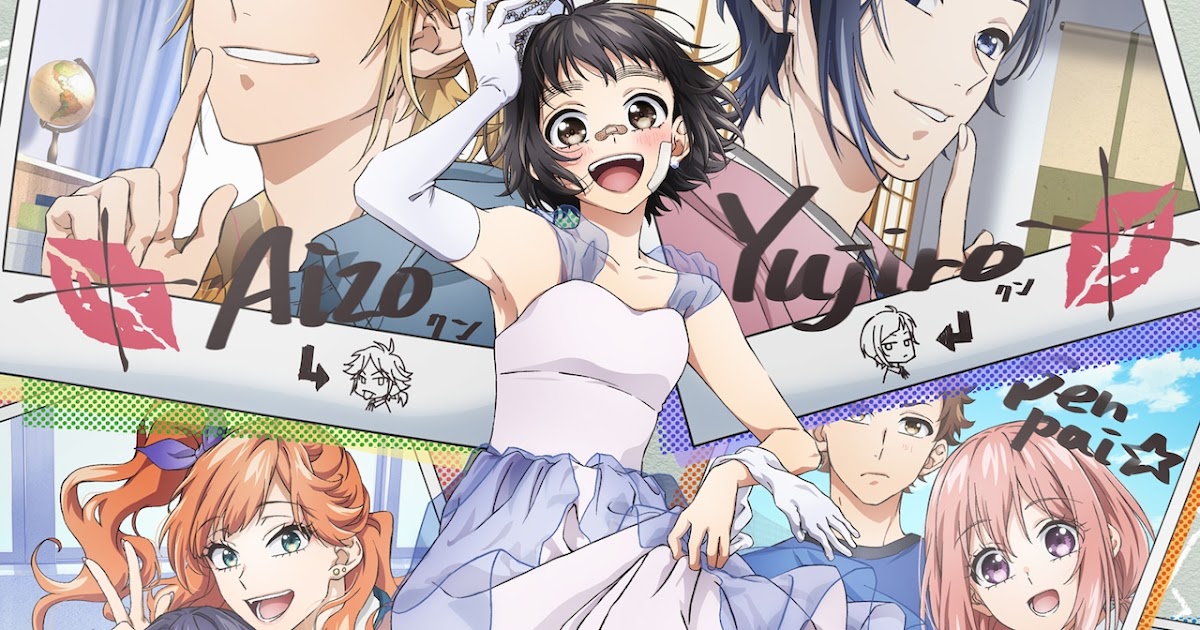 The anime Heroine Tarumono! Kiraware Heroine to Naisho no O-Shigoto (translated as To Become a Good Heroine! The Unpopular Girl and the Secret Job) released a new trailer that lets us know the show will debut on April 7. It also lets us hear the ending theme song “Tokyo Sunny Party,” which is performed by Inori Minase, Ayane Sakura, and Saori Hayami, who also play characters in the show.

The anime comes from the song “Heroine Tarumono!” from Vocaloid creator unit HoneyWorks. And you don’t hear it in this trailer, but the opening song will be “Julietta” and performed by LIP×LIP, the fictional band in the anime.

The anime is being made at Lay-duce, with Noriko Hashimoto as the director. The job of both writing and supervising the series scripts goes to d Yoshimi Narita, who previously worked on I★CHU: Halfway Through The Idol. The music is being composed by Moe Hyūga, who has also worked on LIP×LIP FILM×LIVE: Kono Sekai no Tanoshimikata, O Maidens in Your Savage Season, and Steins;Gate 0. The tasks of chief animation director and character designer both go to Kaori Ishii of O Maidens in Your Savage Season.

A manga adaptation began coming out in Japan in January, but so far there’s no word of it being licensed in North America. Are you interested in checking out this musical anime?

Danica Davidson is the author of the bestselling Manga Art for Beginners with artist Melanie Westin. She is also the author of its upcoming sequel, Manga Art for Everyone, and the first-of-its-kind manga chalk book Chalk Art Manga, both illustrated by professional Japanese mangaka Rena Saiya. Check out her other comics and books at www.danicadavidson.com.