After an early access version launched in February 2021, and later fully released in Australia, Hot Lap League is finally out for everyone. While you can probably guess what the gameplay is like in a racing game, Hot Lap League aims to differentiate itself from the likes of Asphalt or the recent Ace Racer mainly in its track selection. These tracks hope to truly show off not only the phenomenal graphics but also just how different courses can be in racing titles, with wild paths and a variety of physical characteristics not seen in most other racers. 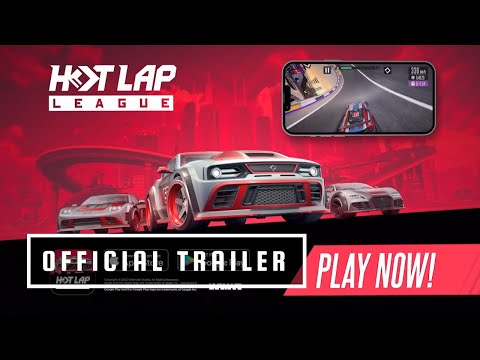 Not to mention, Hot Lap League has launched with, if you can believe it, over 150 tracks to race and drift your way through. With every single one of these tracks hoping to be more unique than the typical ones you might see in your average racer, you’ll have plenty of options to truly spice up your experience. Just some of what you can expect are: defying gravity on magnetic asphalt, intuitive steering controls, remarkable visuals, and some pretty great soundtrack work.

And if all of that hasn’t sold you, there’s also an intense PvP aspect that will give you the opportunity to cement your name on the top of the global leaderboards, be it with the daily challenge tracks or just surmounting everyone else’s times as you play.

With all of this in mind, if you’re a fan of racing games, Hot Lap League could be your new favourite. If you’re interested, you can find it for only $4.99 on both the App Store and Google Play.