The role played by RIMC pass outs from World War II to the Balakot Operations has been much appreciated, and the stuff of legends.

The military training institution was inaugurated on March 13, 1922 by the then Prince of Wales, later King Edward VIII. The aim at that time was to educate and train Indian youth as part of the Indianisation programme of the officer cadre of the British Indian Army.

During his address to the first 37 cadets, the Prince of Wales then said, “It is the first few blows on the anvil of life that give the human weapon the set and temper that carry him through life’s battles.” 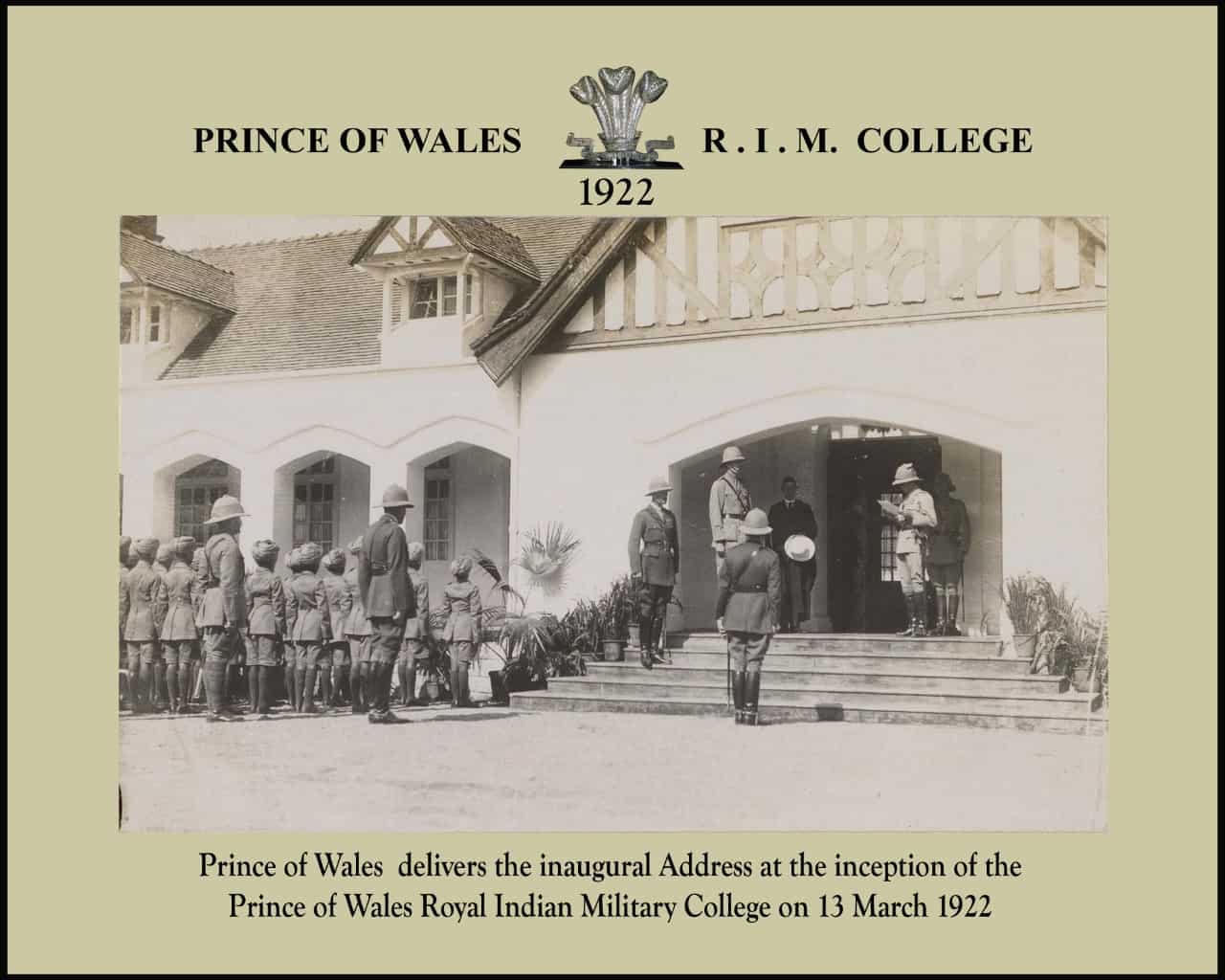 The Prince also made reference to the old Indian tradition of ‘Guru and Chela.

On Sunday morning, the Governor of the northern Indian state of Uttarakhand will be the chief guest at a grand ceremony to commemorate the intuition’s centennial year.

On the occasion, a postal stamp will be released. Along with it, A book titled ‘Bal- Vivek’, authored by cadets will also be done.

Other than that, a historical compendium will be released that puts into perspective the history of the college. Rimcollians, as the alumni members are known, are expected to be present in full force.

RIMC is the premier feeder institute for the prestigious National Defence Academy and Naval Academy, Ezhimala.

The college provides public school education to students in the age group of 11½ to 18 years, specially selected through an All India Competitive Examination. 250 students are selected from every state, strictly on merit through a written examination, an interview, and a medical test.

Not only in India, but also in Pakistan and Bangladesh, many top-ranking officers have graduated from the RIMC.