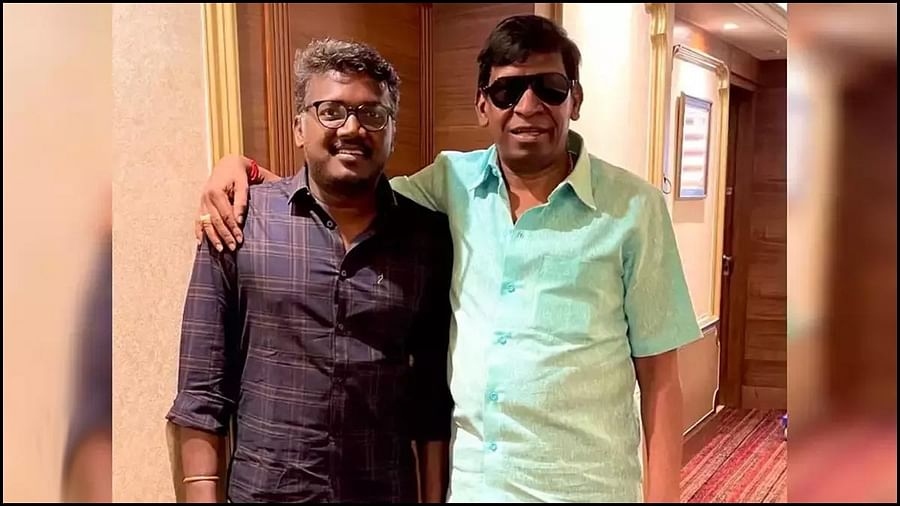 We saw that the announcement of Udhayanidhi Stalin’s new movie with acclaimed director Mari Selvaraj came out officially, yesterday. Produced by Red Giant Movies, the project, titled ‘Maamannan’, is set to have music composed by Oscar Naayagan AR Rahman. 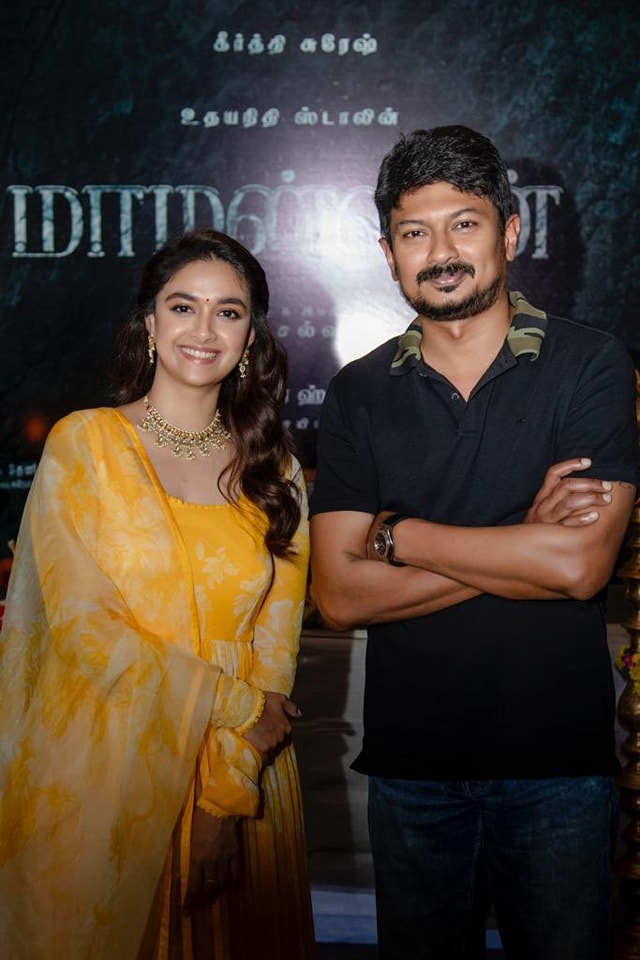 ‘Maamannan’ will have Keerthy Suresh playing the female lead while Vaigai Puyal Vadivelu and Fahadh Faasil essaying important roles. The shooting of the film kickstarted yesterday. Now, we have gathered some hot details about the flick. A source tells us, “Unlike Mari Selvaraj’s previous two movies, this project will be a more commercial film. Politics will also be one of its themes. The team will be shooting the film in Chennai, Yercaud and Salem.” 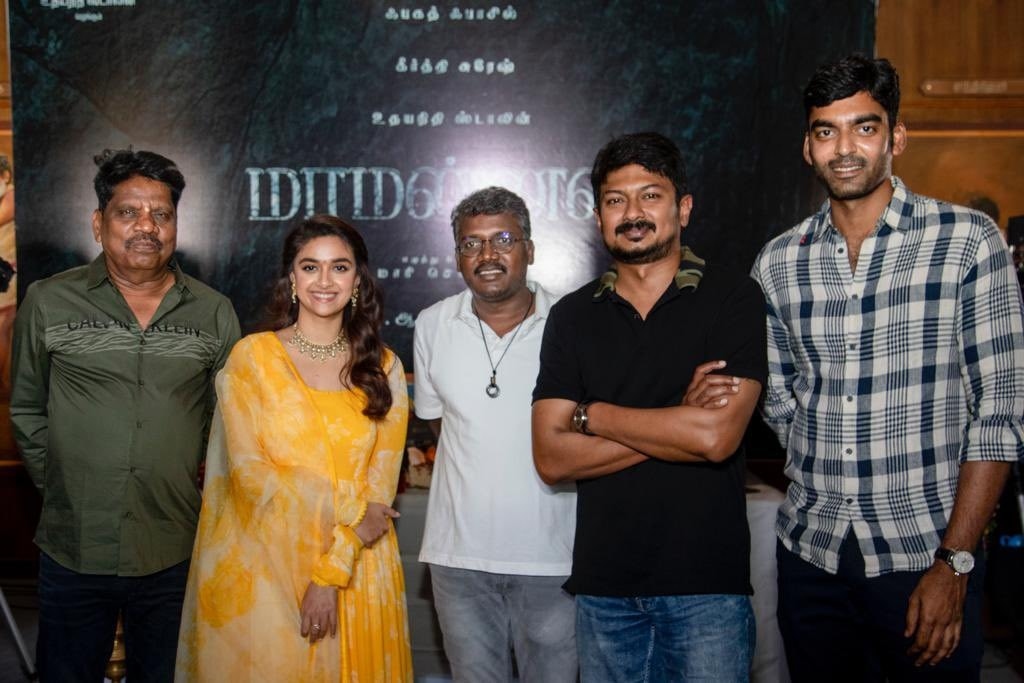 ‘Maamannan’ will be the first time that Vadivelu will be sharing screen space with Udhayanidhi. The source informs that the comedian’s role will be something on the lines of the character that Thambi Ramaiah had played in ‘Thani Oruvan’. While the Karnan director had previously announced a kabaddi-based film starring Dhruv Vikram, he will be taking up that project only after wrapping up this film.