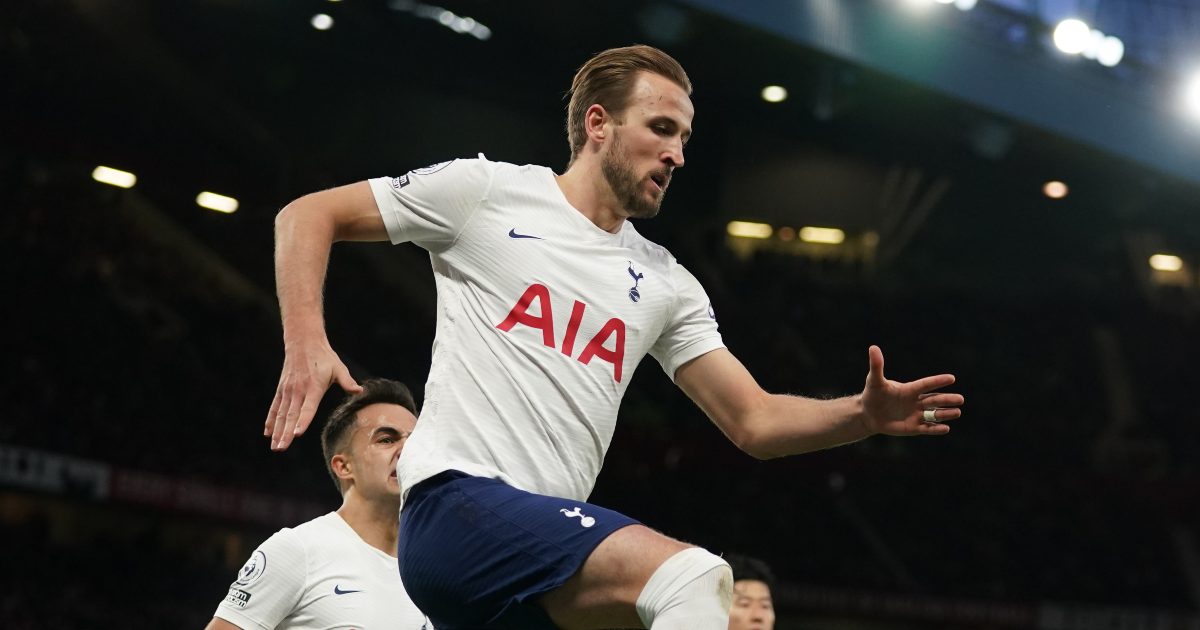 Harry Kane has suggested that he and his Tottenham Hotspur teammates “can’t speak highly enough” of their manager Antonio Conte.

The Englishman was keen to depart Spurs last summer and he has acknowledged that it will take time for them to succeed.

“He (Conte) needs to talk to the club and chairman and to see what direction we need to go as a club. We can’t speak highly enough of him.”

Kane admitted his form dipped at the start of the season following last summer’s speculation, but said he is continuing to improve as a player under Conte.

“It was no time to panic or sulk,” Kane said. “It was a time to work hard and since Antonio’s come in, we’ve had a good understanding with each other. As a player, if you’re improving under a coach, that’s the most important thing.

“I definitely feel like I’m improving and the team is with Antonio. That motivates you to be even better. Hopefully we can end the season and give the top four a real go.”

It remains to be seen whether Kane will remain at the club beyond this season if a strong late challenge for a Champions League place fails to materialise.

Tottenham sit eighth in the table after Saturday’s 3-2 defeat at Manchester United, six points behind fourth-placed Arsenal, who have a game in hand.

Kane added: “Personally, you want to be in the best competitions in the world. My focus is on this year, getting top four is the most important goal for us now.

“There are 11 games left and if we can get on a run, this is more than possible. That’s all I can control and that’s all the manager can control as well. Let’s see where we end up.”

15 Stars Who Grew Up Right in Front of Our Eyes

STARS HAVE STRIPES: How a dazzle of zebras makes for truly engaging photography