New Threat is in The Sky 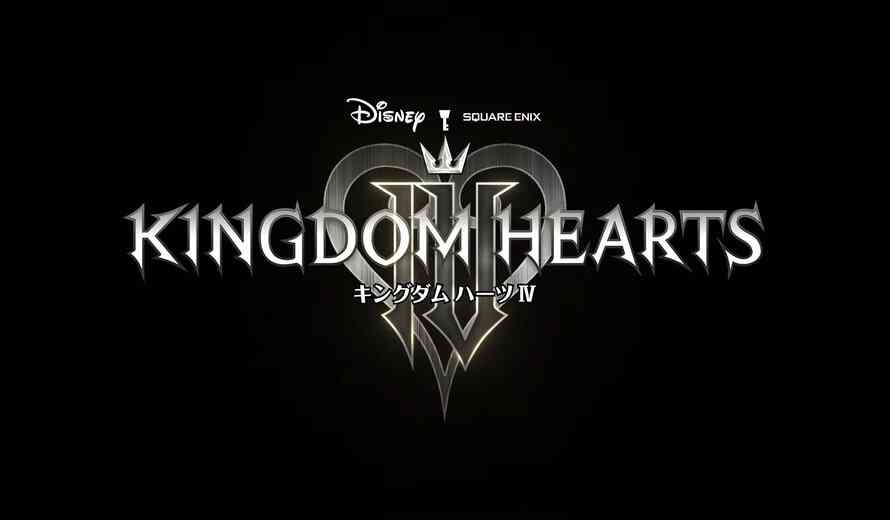 The reveal came with the first-ever trailer for Kingdom Hearts 4. The trailer showed off the new world of Quadrarum, Sora,  a brief glimpse of the gameplay, and ended with a tease of Donald and Goofy.

The announcement trailer clearly shows off a similar art style to that of the older Kingdom Hearts games, but with a more realistic look and higher overall fidelity. The trailer starts with a look at Sora waking up in peace and unaware of the massive threat manifesting in the sky.

Donald and Goody appear briefly at the very end of the Kingdom Hearts 4 trailer, without Sora. They appear to be searching for a friend when Donald says “I wonder where he is”. The tease ends with a mysterious figure showing up off-screen and startling both Donald and Goofy, ending the trailer with the phrase “Magic in the Making”.

The Kingdom Hearts 4 reveal trailer noticeably leaves out any release date or release window, as well as the platform we can expect the game to release on. This may signal to the fans that the game’s release date might not be in the foreseeable future as Square Enix also elaborated that the game is in early development.

Kingdom Hearts Missing-Link, a new Android and iOS game, was also announced during the event. This is a game set in the realm of Scala ad Caelum and will allow players to “engage in exhilarating battles against the Heartless and discover a new, original story,”. The game is also planned to have a closed beta starting later in 2022.

Feel free to check out Kingdom Hearts 3 until the newly announced Kingdom Hearts 4 comes out, it is available now for purchase on PlayStation 4, Xbox One, PC, and Nintendo Switch.