Rapper Kodak Black said he is going to reward artists who showed love to his album, Back For Everything. The album debuted at #2 on the Billboard charts. 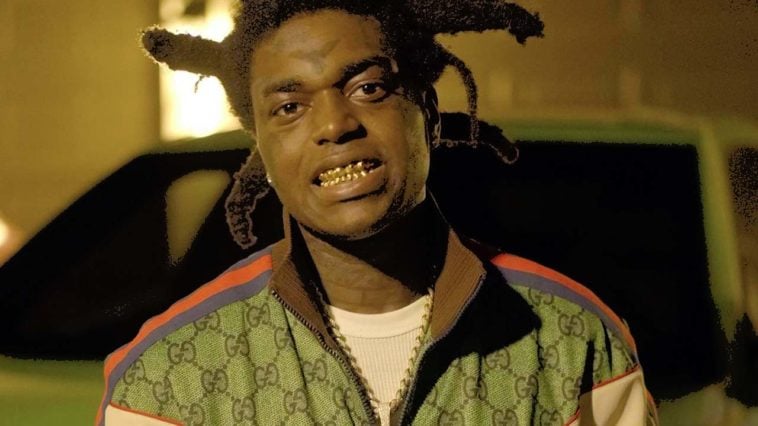 Kodak Black went on Instagram Live to say he wants to reward artists like Cordae, Lil Baby, Trippie Redd, and others who supported his Back For Everything release. The “Super Gremlin” hitmaker promised each of them a spot on his next album.

Kodak took to his socials to thank his fans and supporters for their love after his album debuted at #2. It was beaten to the top of the Billboard charts by Disney’s Encanto.  Kodak got on IG and said, “Everybody who supported my shit I’m going to fuck with majorly we going to do a song or however even if I don’t throw everybody on my next album we going to do us a song asap expeditiously.”

Kodak Black is big on showing love to loyalty.  Recently, the rapper shared how he blessed his entire team with wristwatches and money to thank them for their loyalty.  At the same time, Kodak purchased a $3 million home for his mom.

Kodak has joined the NFT wave, launching his NFT platform, YAKPASS. The platform will give buyers of his NFTs free admissions to his “Yak World festivals and afterparties”.  The NFT bundle also includes access to his 3D sandbox game photos, giving fans updates on everything he does in the NFT and meta universes.

Kodak joins hip-hop artists like Nas, Lupe Fiasco, Drake, and others who are selling their art in the metaverse.

Lupe Fiasco has launched an NFT hustle, offering fans a chance to get in early. He even released a known favorite, “Hustlaz,” to tease what he has in store.

Drake announced his crypto betting platform partnership last week with a 40-second video. The video featured fireworks, tropical beach sunsets, and lavish partying. But behind the sizzle, there are questions about the legality of the venture. Especially about how harmful crypto betting can be for Drake’s loyal fans.