It has recently come to light that Jordan Peterson, a well-known psychologist and professor, could potentially lose his license to practice psychology if he refuses to undergo “re-education” on social media. This news has sparked controversy and raised important questions about the role of social media in the field of psychology, as well as the boundaries between professional and personal beliefs.

To provide some context, it appears that this issue arose after Peterson made a number of controversial statements on social media, which were perceived by some as being transphobic. As a result, a number of complaints were filed against him, and he was subsequently asked to undergo “re-education” in order to address these concerns.

Peterson has said, though, that he will not follow this request. He says that it violates his right to free speech and that it would be unethical to force him to change his beliefs in order to keep his license. He has also pointed out that the complaints against him were filed by a small group of individuals, and that his views are supported by a large number of people within the field of psychology.

This situation raises a number of important issues, including the role of social media in professional practice, the boundaries between personal and professional beliefs, and the power dynamics at play in situations like this.

On the one hand, it is understandable that professional organizations would want to ensure that their members are behaving ethically and in accordance with the values of the profession. However, it is also important to recognize that individuals have a right to hold their own beliefs and to express them freely, as long as they are not causing harm to others.

In this case, it is worth considering whether the “re-education” being demanded of Peterson is truly necessary, or whether it is simply an attempt to silence his views and punish him for expressing them. It is also worth considering the potential consequences of such a decision, including the impact it could have on his ability to continue practicing psychology and the message it could send to other professionals about the limits of free speech.

Overall, this situation serves as a reminder of the importance of protecting both personal freedoms and professional ethics, and the need to find a balance between the two. It will be interesting to see how this situation develops and what implications it may have for the field of psychology and the broader issues it raises.

Who is Jordan Peterson

Jordan Peterson is a Canadian clinical psychologist, professor, and author who has gained significant public attention and controversy for his views on a variety of topics, including free speech, political correctness, and identity politics.

Peterson rose to prominence in 2016 after he publicly opposed a bill in the Canadian parliament that would have added gender identity and expression as protected categories under the country’s human rights laws. He argued that the bill represented an infringement on freedom of speech and that it could be used to punish individuals for not using preferred gender pronouns.

Since then, Peterson has become a popular figure among some conservatives and free speech advocates, and has given numerous lectures and interviews on a range of topics. He has also written several books, including “12 Rules for Life: An Antidote to Chaos” which became a bestseller.

However, Peterson has also faced criticism and controversy for his views on a number of issues, including gender and race, and has been accused of being transphobic and promoting hate speech. His views have also been described as pseudoscientific and harmful to marginalized groups.

Share the post "Psychologist Jordan Peterson could lose his license if he doesn’t get “re-educated” about social media." 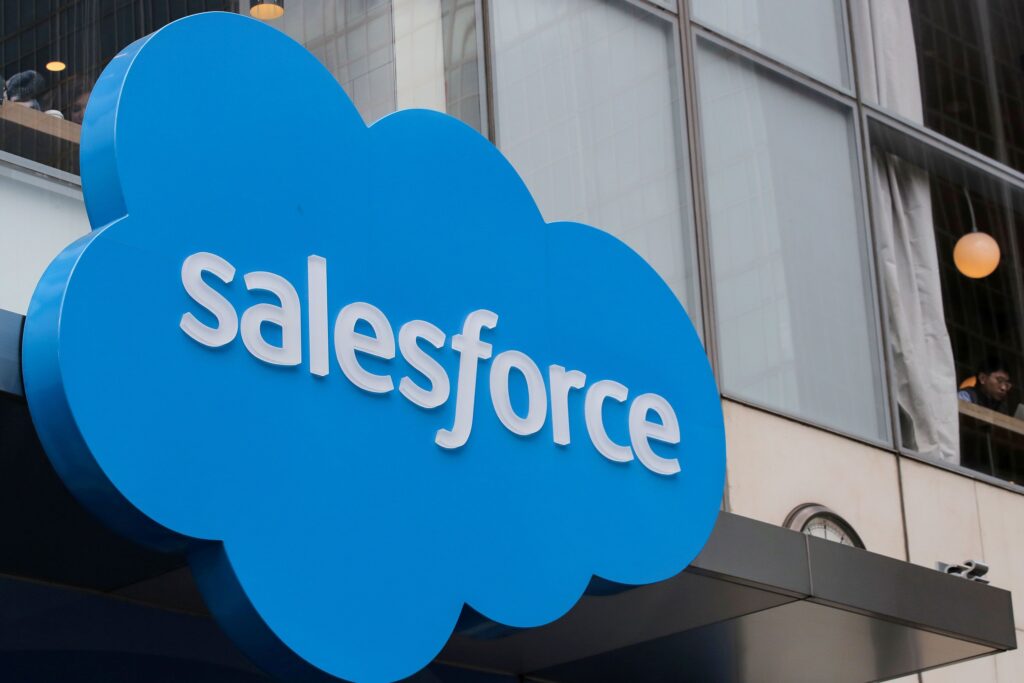 Electric cars now make up 80% of all new cars sold in Norway.