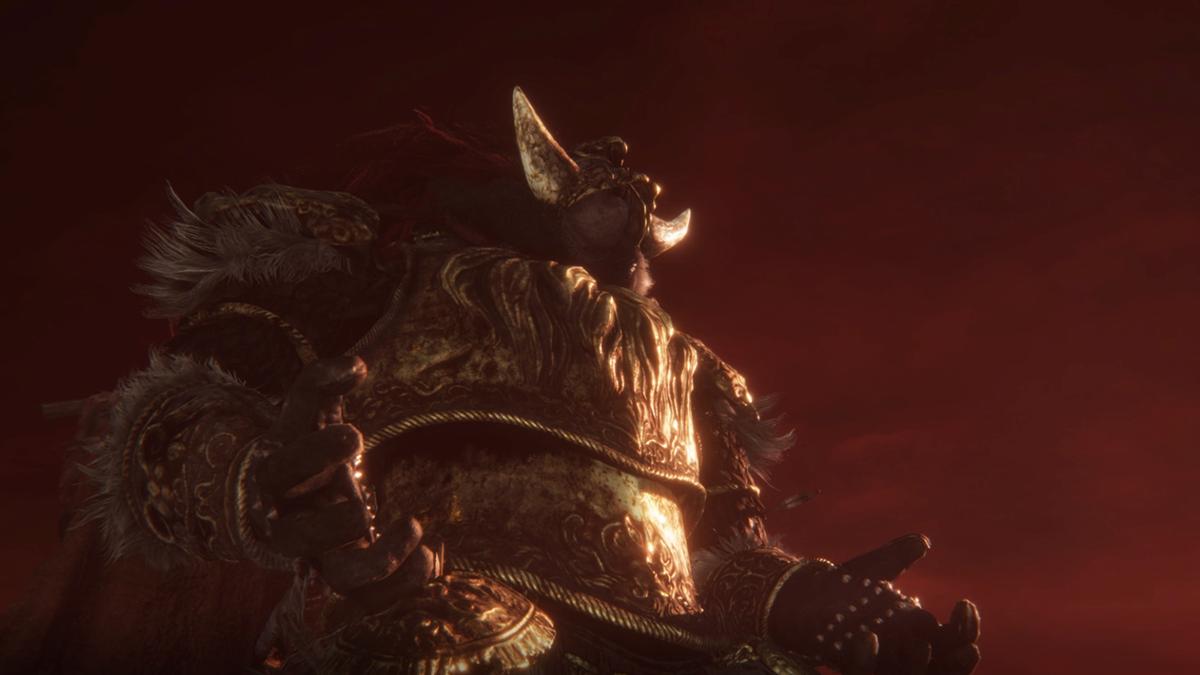 If you’ve been playing Elden Ring for a little while, you’ll probably have found your way to Roundtable Hold. This peaceful area acts as a hub and a safe space of sorts, a place where you can’t even wield your weapons. After exploring around and chatting with the various NPCs based at the Hold, you might notice a little red square with a downward-pointing arrow situated under your health bar. Now what could that be?

The bad news is that that little icon represents a health debuff that you’ve picked up, knocking off 5% of your total HP. If you choose to let Fia, the Deathbed Companion, hold you, you’ll receive Baldachin’s Blessing, but at the cost of contracting this inconvenient debuff as well.

The good news is that it’s very easy to get rid of this HP debuff. All you have to do is use the Baldachin’s Blessing in your inventory. It uses FP to temporarily boost your poise, making it easier to withstand heavy blows without being staggered, and as soon as that buff wears off, your health will return. If you figure that the debuff is worth it after all, you can simply return to Fia to get another Baldachin’s Blessing.

Fia has plenty more secrets of her own to uncover in Elden Ring, such as an intersecting questline with the mysterious D, so make sure to follow our coverage so you don’t miss anything.