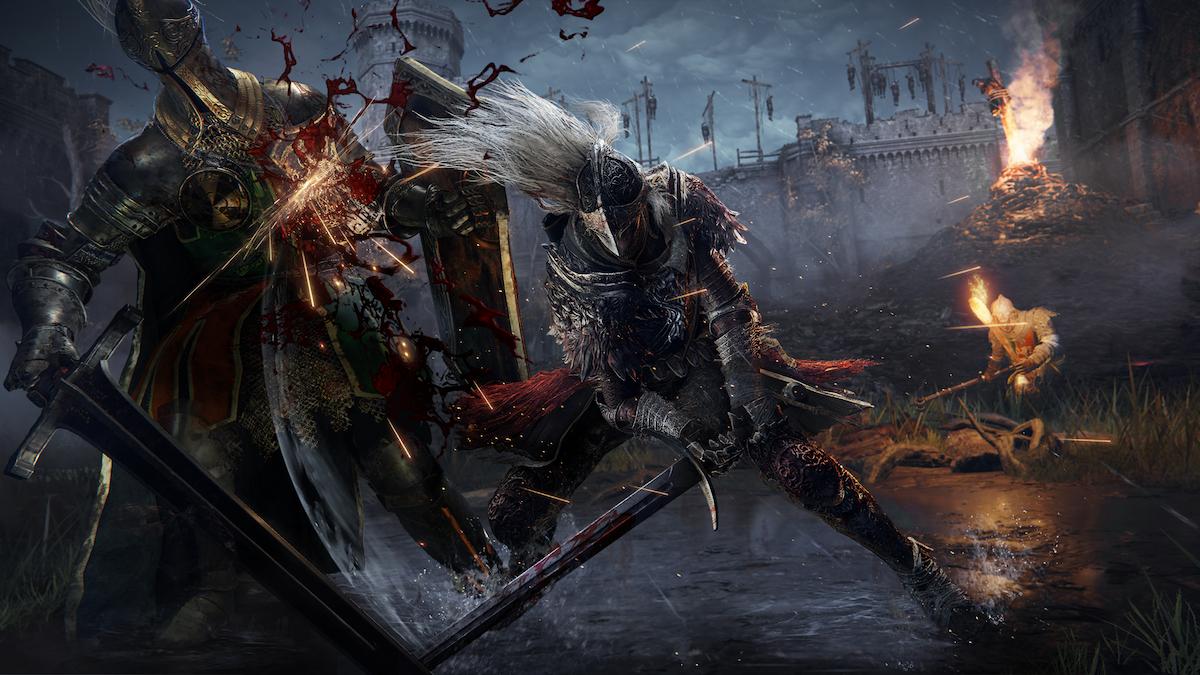 You can equip all sorts of talismans to enhance certain affinities of your character in Elden Ring. Which talismans you’ll want to use will largely depend on what kind of build you’re running. If you’re rocking a magic-based build, you’ll want to pick up Marika’s Scarseal, a talisman that can only be found in one hidden area. To get to the item, you’ll first have to gain access to the underground area via the Siofra River Well. Then, make your way to the Siofra River Bank.

The item resides in a part of the map that is only accessible via a teleporter that rests on top of a destroyed pillar. We’ve marked the location of the teleporter below.

Once you spawn back in, head straight and you’ll see the Dragonkin Soldier boss. The item is on the right side of the boss’ arena, under a waterfall. You might want to take down the boss first so that it won’t chase you on the way to the item.

Marika’s Scarseal is an incredibly light talisman that will boost your Mind, Intelligence, Faith, and Arcane attributes by three levels each. It will also raise your FP by 10, and add three points to your Discovery stat. However, the tradeoff is that it causes you to take more damage from enemy attacks. If you’re a magic-user capable of dodging most attacks, you might want to equip this item.

Where to find all of the Crystalian bosses in Elden Ring

Where the 20 Hottest Celebrities Over 40 Rank, According to Ordinary People