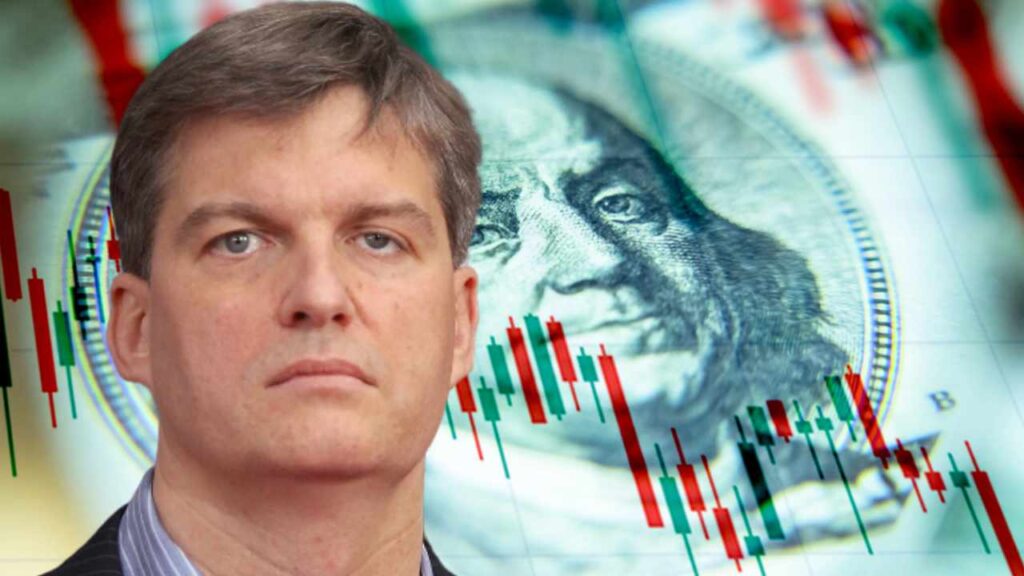 The legendary investor Michael Burry, known for his accurate predictions in the past, has made a dire prediction for 2023. In a recent tweet, Burry stated that the U.S. economy will be in recession by any definition in 2023. He also mentioned that inflation has peaked, but it is not the last peak of this cycle and that we may see lower or even negative CPI in the second half of 2023.

Burry rose to fame after being portrayed by Christian Bale in the movie “The Big Short,” which is based on the true story of his successful bet against the housing market in the early 2000s. His prediction of the housing market crash helped him earn billions of dollars for his investors and earned him the nickname “the Oracle of Wall Street.”

So, when Burry makes a prediction, people tend to pay attention. His prediction of a recession in 2023, if it comes true, could have significant implications for the economy and the financial markets.

It is important to note that while Burry has had a track record of accurate predictions in the past. It is always wise to be prepared for potential economic downturns, but it is also important to remain cautious and not make any hasty financial decisions based on a single prediction.

As always, it is important to keep a diversified portfolio and to work with a financial advisor to make informed financial decisions. Stay tuned for updates on the economy and any potential developments in the coming years.

Who is Michael Burry?

A recession is a period of economic downturn, typically characterized by a decline in gross domestic product (GDP), high unemployment, and a lack of growth in the economy. A recession is usually defined as two consecutive quarters of negative economic growth.

During a recession, businesses may experience decreased demand for their products or services, leading to layoffs and reduced profits. Consumers may also cut back on their spending, which can further impact businesses. Governments may implement economic policies to try to stimulate the economy and mitigate the effects of a recession.

Recessions can have long-lasting effects on an economy, including increased debt levels and reduced growth potential. It is important for individuals and businesses to be prepared for the potential impact of a recession and to have a plan in place to weather economic downturns.

There have been several major recessions throughout history that have had significant impacts on the global economy. Here are a few examples Understanding the Economics of Climate Change